If you are facing a contested divorce in Houston, Gregory Law PLLC can help. A contested divorce does not always mean that one of the parties is opposed to the idea of ending a marriage. In many cases, divorces become contested because the spouses cannot come to an agreement on a certain aspect of the divorce.

Contested divorces will often involve temporary order hearings to resolve certain disputes over issues relating to child support, property division, and child custody. Many judges in Harris County will refer cases for alternative dispute resolution (which may include arbitration, meditation, or an informal settlement conference) before conducting any hearings.

A contested divorce will typically be more costly than an uncontested divorce because more work will be required to help spouses determine a workable agreement. It is important for any person entering a contested divorce to be honest about their assets and income, as attempts to hide money or other assets from the court will only lead to problems with the presiding judge and may cause additional post-divorce problems.

When you know that your marriage is over but an uncontested divorce will be impossible, your next phone call should be to Gregory Law PLLC. Our firm represents clients in communities all over the greater Harris County area. Call (713) 861-1293 to set up an initial consultation with our attorneys to review your case and discuss your options.

Why Do I Need a Lawyer to Handle Contested Divorce?

When your divorce becomes contested, it is typically because you and your spouse disagree on one or more specific areas relating to the divorce. For many couples, that one area of disagreement becomes the almost singular focus of their daily lives.

While some people can be tempted to believe that they can save themselves money by attempting to handle contested divorces on their own, such individuals will quickly learn that they will quickly encounter a number of situations in which legal representation would be extremely beneficial. Even if a person is able to take a disputed matter into court and get a judge to rule in their favor, the effort expended into such efforts may come at the expense of other areas that prove to be much more important later on.

The biggest advantage of hiring an attorney to handle your contested divorce is that you can be guaranteed that you will have a capable legal mind paying attention to all of the major issues being decided, not just the one that seems to be the biggest source of disagreement with your spouse. A lawyer can catch the often costly oversights that many people do not think to consider and can prove to be very expensive and difficult to correct after a divorce has been finalized.

Myrna Gregory is the founder of Gregory Law PLLC. She is a native Houstonian who is admitted to all state courts in Texas as well as the United States District Court for the Southern District of Texas. Ms. Gregory has more than a quarter-century of experience handling all kinds of contested divorce cases. She is also fluent in Spanish.

In addition to Ms. Gregory, our firm is also served by attorney Melissa Bazan. She is admitted to the Family Section of the State Bar of Texas.

Gregory Law PLLC is committed to helping you achieve the most desirable possible outcome to your case. Our firm will work tirelessly to protect your rights and make sure that any settlement avoids unexpected surprises.

Most contested divorces adhere to the following steps:

In most contested divorce cases, the respective lawyers for the spouses will be negotiating a possible settlement the entire time. Most cases very rarely ever go to trial, but an attorney may be forced to take a case to trial if one spouse is unwilling to agree to a reasonable settlement.

Are you facing a contested divorce in Houston? You will want to contact Gregory Law PLLC as soon as possible. Our firm helps residents of many communities in and around Houston. You can have our divorce attorneys provide a complete evaluation of your case when you call (713) 861-1293 or contact us online today. 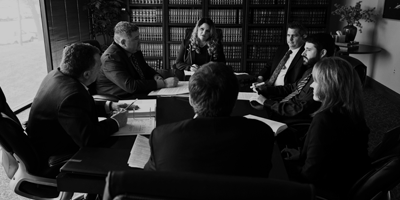 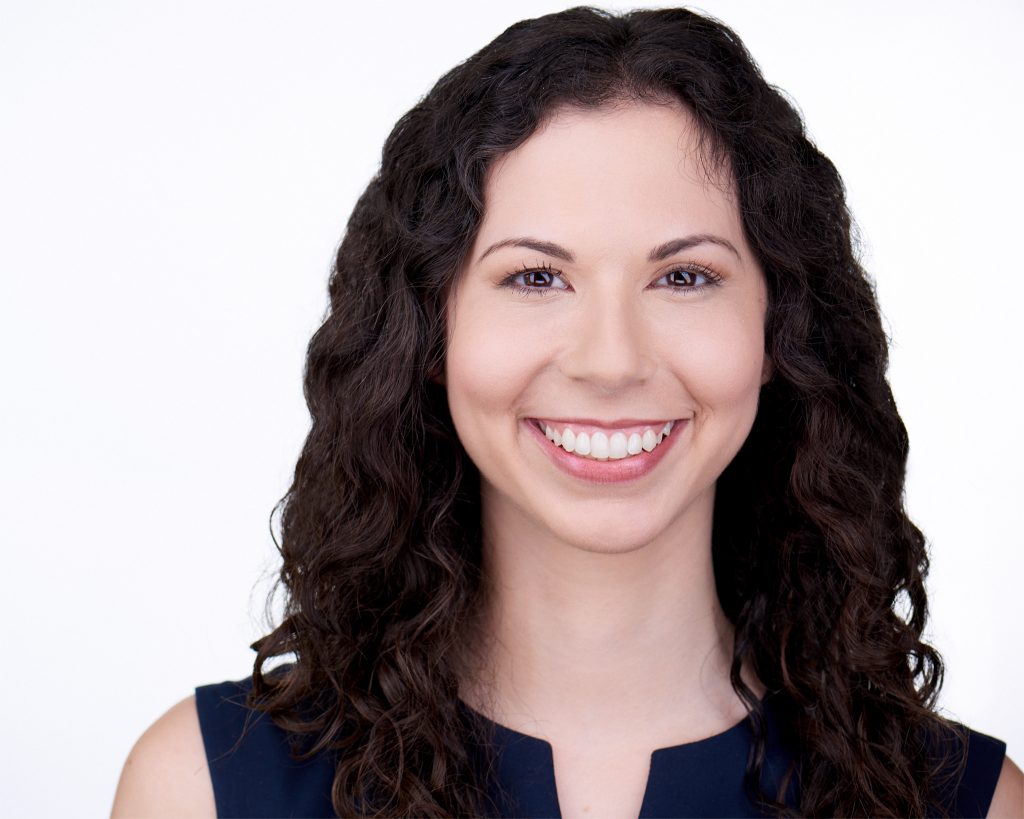 Get in touch with us

Let us help you during such a difficult time. Contact us today to discuss your situation.